Munye's closest companion in the bunkers

I don’t think I would have made it through all the hardships we endured in the bunkers without the companionship of Lonye. Then he went and tragically wasted his survival by joining the Red Army after liberation.

He did it because he desperately wanted to exact his revenge on the Nazis during the assault on Berlin in the last weeks of the war. But all he accomplished was to get himself killed, quite possibly by Ukrainian anti-Semites within the ranks of the Red Army itself.

Chaval! What a pity! All these years later I am still a little angry at my dear friend, with whom I endured and outlasted the worst the Germans could throw at us, for unnecessarily giving his life away when he could have avoided that fate. 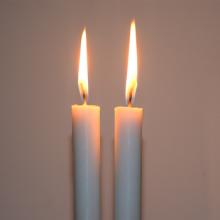