Michael Edelstein overcame every obstacle to survival and renewal

Michael Edelstein was headstrong and independent, a self-described mamzer. He was 10 years old when he rolled under barbed wire and escaped the roundup of the Jewish townspeople of Skala-Podolsk on the morning of Sukkoth 1942.

Six months later, he escaped again from the Borshchov ghetto on the eve of its liquidation. Then he survived another year of hiding in forest bunkers and the ruins of buildings until the Nazis were finally driven from western Ukraine in 1944.

Edelstein spent his adolescent years in refugee camps in postwar Germany, arriving penniless in New York in 1951. He served in the U.S. Army, built a business as a roofing contractor and raised a family in Brooklyn—achieving the middle-class American dream. Then, later in life, he amassed a fortune in New York real estate, while also giving back through philanthropy on behalf of Israel and Jewish causes.

What gave Michael Edelstein the inner strength to survive the horrors of the Holocaust? How did those experiences shape the man he would become, and set him on a course for business achievement and personal fulfillment? How did he rediscover humanity in himself and the world?

These are the questions raised in a compelling tale of Holocaust survival and triumphant personal reinvention. The same mamzer qualities that allowed Edelstein to survive the Holocaust—his courage, determination and practical resourcefulness—were those he applied to compete as a savvy businessman and come out on the top of the heap.

Now 84, Edelstein finally takes the opportunity to narrate the details of his fascinating life story. From his trials in the forests and bunkers, to the purgatory of post-war Poland and Germany, to his early years in the U.S. as a Korea-era GI and self-made small businessman, to his ultimate successes in real estate and philanthropy, Edelstein fills his story with richly remembered details and relates it with characteristic Yiddish humor.

Michael Edelstein had to survive before he could thrive. In defying the odds to accomplish both, he also rediscovered his essential humanity—his menschlichkeit—the one thing even the Nazis couldn't kill.

The chapters of Michael Edelstein's life

The End of Innocence

6. Life and Death in the Forest

7. A Winter in Hiding

9. Boy Against the Army

12. Starting Over in New York

14. Businessman on the Roof

Reviews and comments by early readers of Live Another Day

Michael Edelstein’s tale of his experiences under Nazi persecution and his subsequent immigration to America, where he became a real estate mogul, makes a compelling read.

Marshall J. Breger, professor of law at the Columbus School of Law

Walter Ruby and Dan Ruby listened attentively, researched extensively and captured not only Edelstein’s story but also his voice.

Edelstein survived the Nazi onslaught by his wits and sheer luck, enduring the hardships hour by hour and day by day.

Michael always had the ability to create the greatest outcomes out of the worst circumstances.

Edelstein's insight—that the same ability that assisted his survival during the Shoah contributed to his business success in America—is profound and worthy of further empirical investigation amongst Holocaust survivors generally.

Marshall J. Breger, professor of law at the Columbus School of Law, The Catholic University of America

All in all, a solid contribution to survivors literature.

Marshall Breger, professor of law at the Columbus School of Law, The Catholic University of America 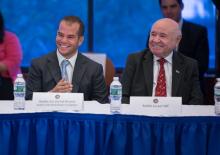 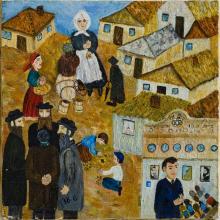 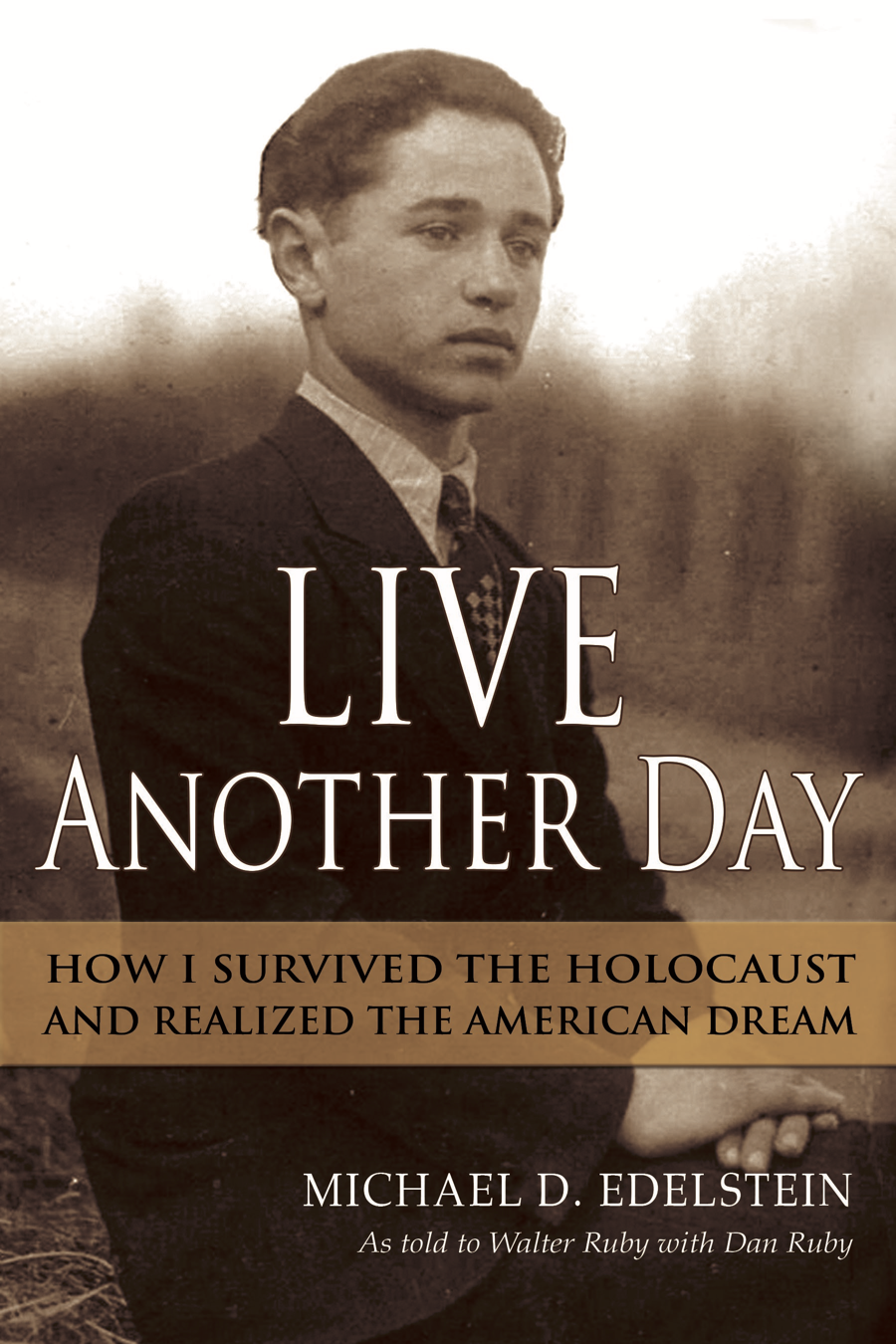 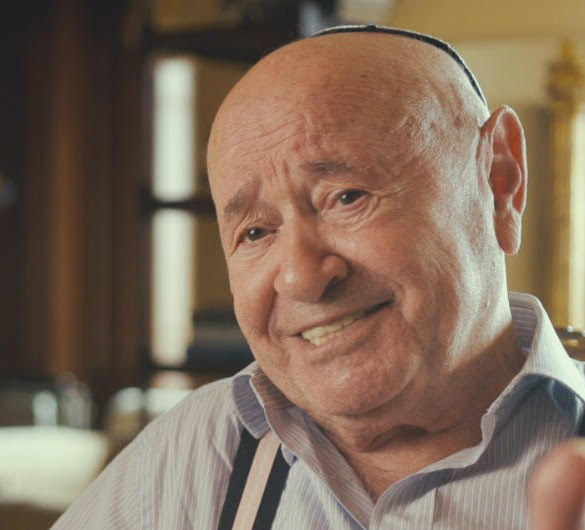 Michael Edelstein overcame all odds to survive the Holocaust in west Ukraine and later to succeed in life as an immigrant American. Then he broke the bank building an empire in New York real estate. Together with his wife Florence, their philanthropic foundation donates millions on behalf of Israel and Jewish causes. 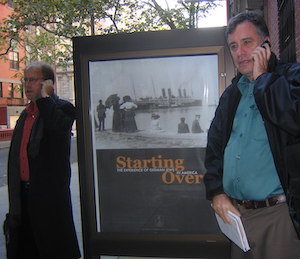 Long-time international Jewish journalist Walter Ruby is currently an organizer and advocate for interfaith dialogue. Online editor and tech journalist Dan Ruby works as an independent family historian. Their mutual interest in Holocaust history brought their work together for the first time with this project. 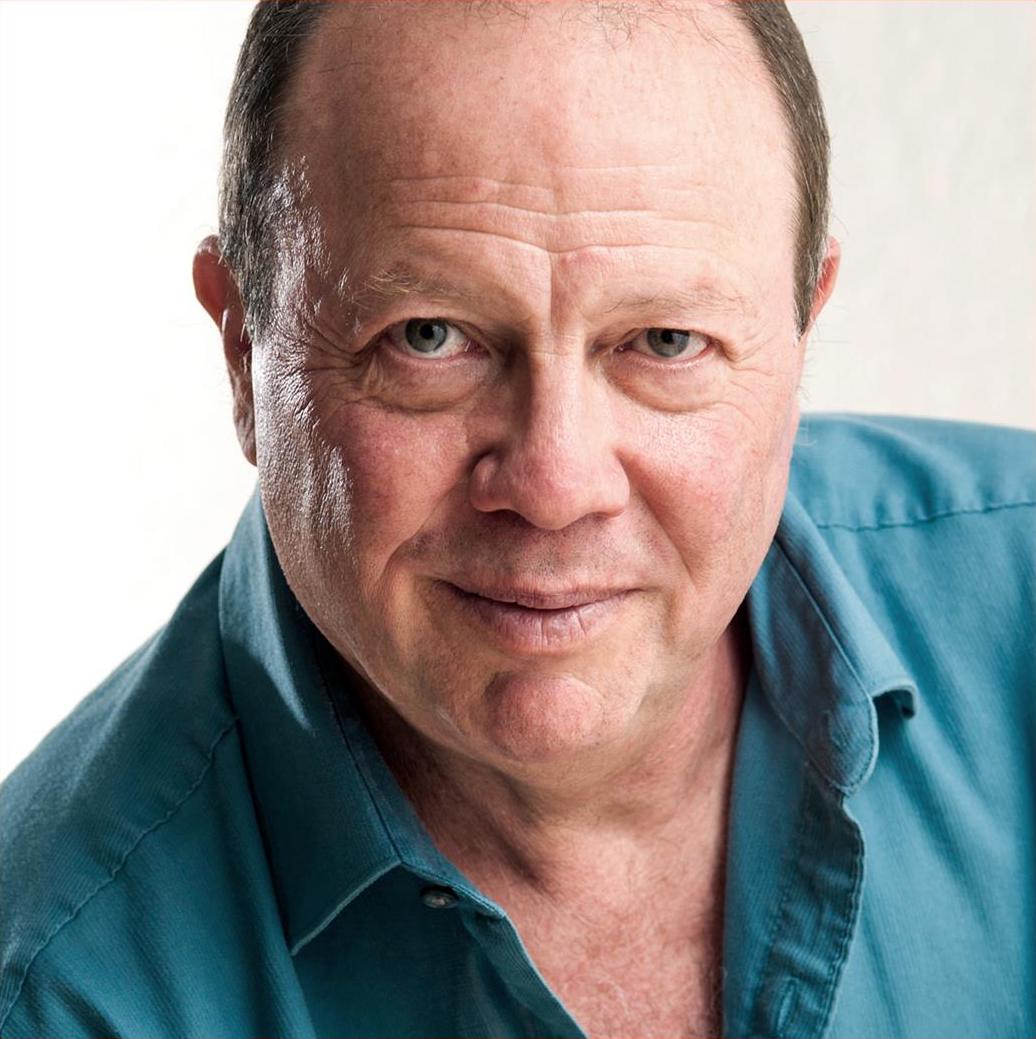 Yiddish actor and cultural ambassador Avi Hoffman read the audio excerpts for this website. He is a lifelong family friend of Michael and Florence Edelstein.