Site of "Guys and Dolls" social events for young singles

The Educational Alliance had a “Guys and Dolls” club with movies, social events and lectures for young singles. They devoted a room in their building on East Broadway to what was called the Col. David Marcus Club, a social hall for new American singles named for a Jewish American military commander who had died in the Israeli war of independence.

The David Marcus Club hosted social mixers on Sunday afternoons. It was on one of these occasions that Michael first noticed a young girl who was pretty and smart and confident. When they started spinning records, he asked her to dance. 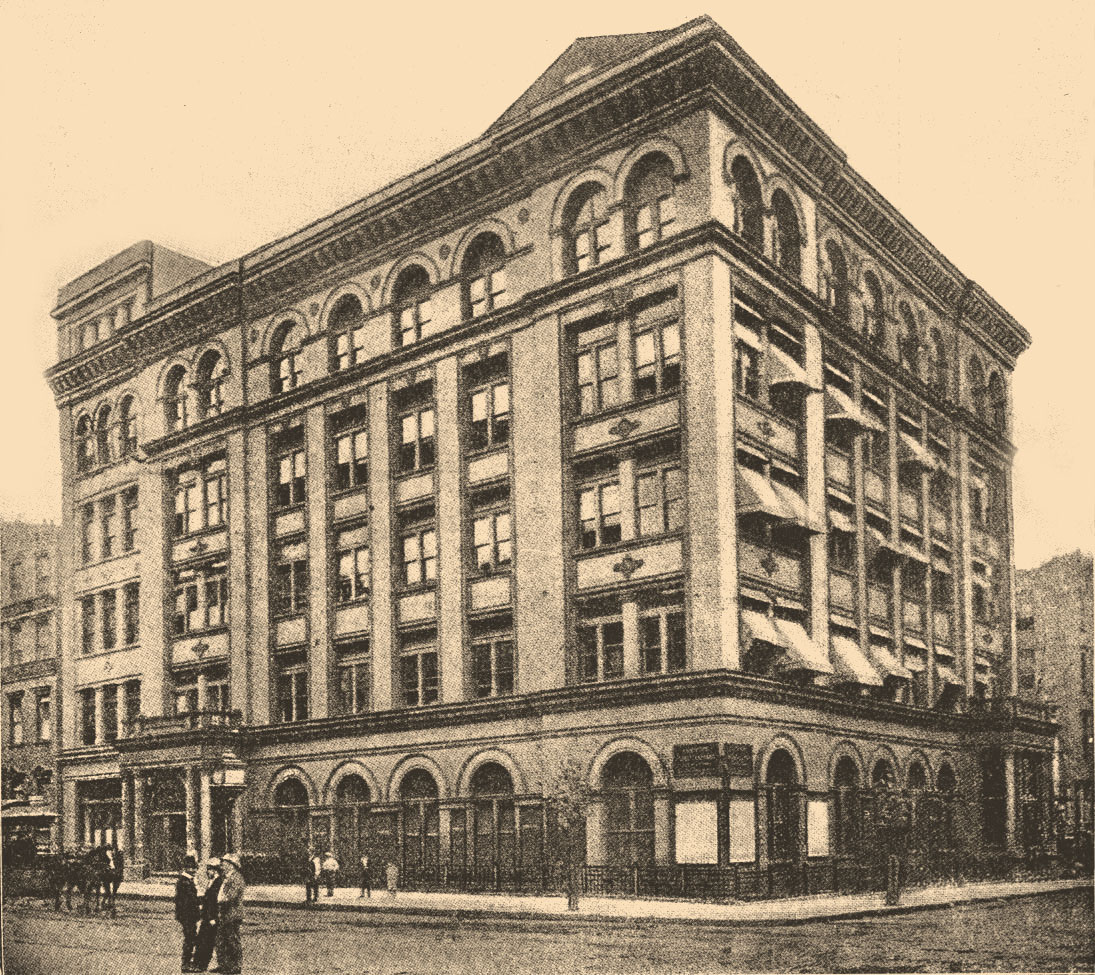