Bytom was a historic market town on the outskirts of Katowice, across the border from old Galicia in German Silesia. It had been known for years under its German name Beuthen but was now a part of the new communist Poland and designated by its Polish spelling. It had once been home to a community of 5000 Jews. Many had been able to get out in the years before 1939, but nearly 1000 of them were deported in May and June of 1942, among the first victims to be gassed in Bunker 1 of the newly opened death camp at Auschwitz-Birkenau.

Bytom after the war was a place where people needed everything in order to restart their shattered lives, and in the rynek they could get almost anything—for a price. If you were smart, you could buy something low and sell at a markup. I saw people buying and selling everything from sacks of flour and sugar to gold and jewelry to packs and cartons of American cigarettes. 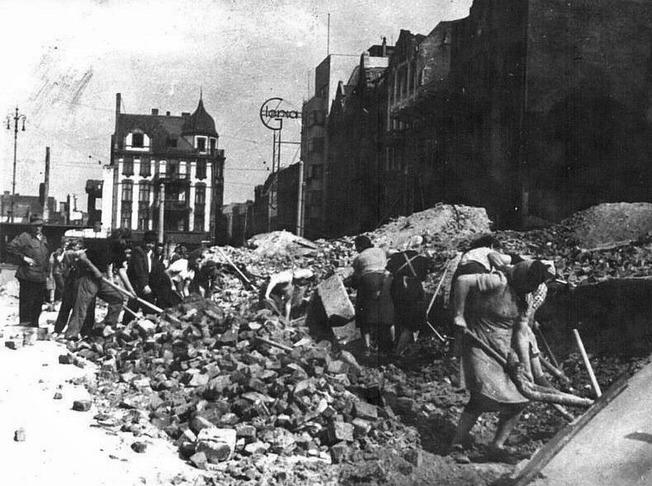