Transit camp for Polish Jews bound for the American Zone.

Polish nationals who arrived as refugees in the U.S. zone were now eligible for DP status, which had previously been available only for refugees who had been in Germany and Austria at the time of the liberation. So Tateh and I and our truckload of Polish Jews would be eligible to become DPs—if we could get to the American camps. Reaching Berlin was just half of the journey.

Through the haze of years, I cannot remember our precise itinerary in Berlin or our route from there to the American zone. We may have been processed at the American Düppel Center camp in Berlin, and then conveyed directly on American transports across Russian territory to a zonal crossing near Kassel. Or we may have gone with Brichah through Hanover in the British zone. 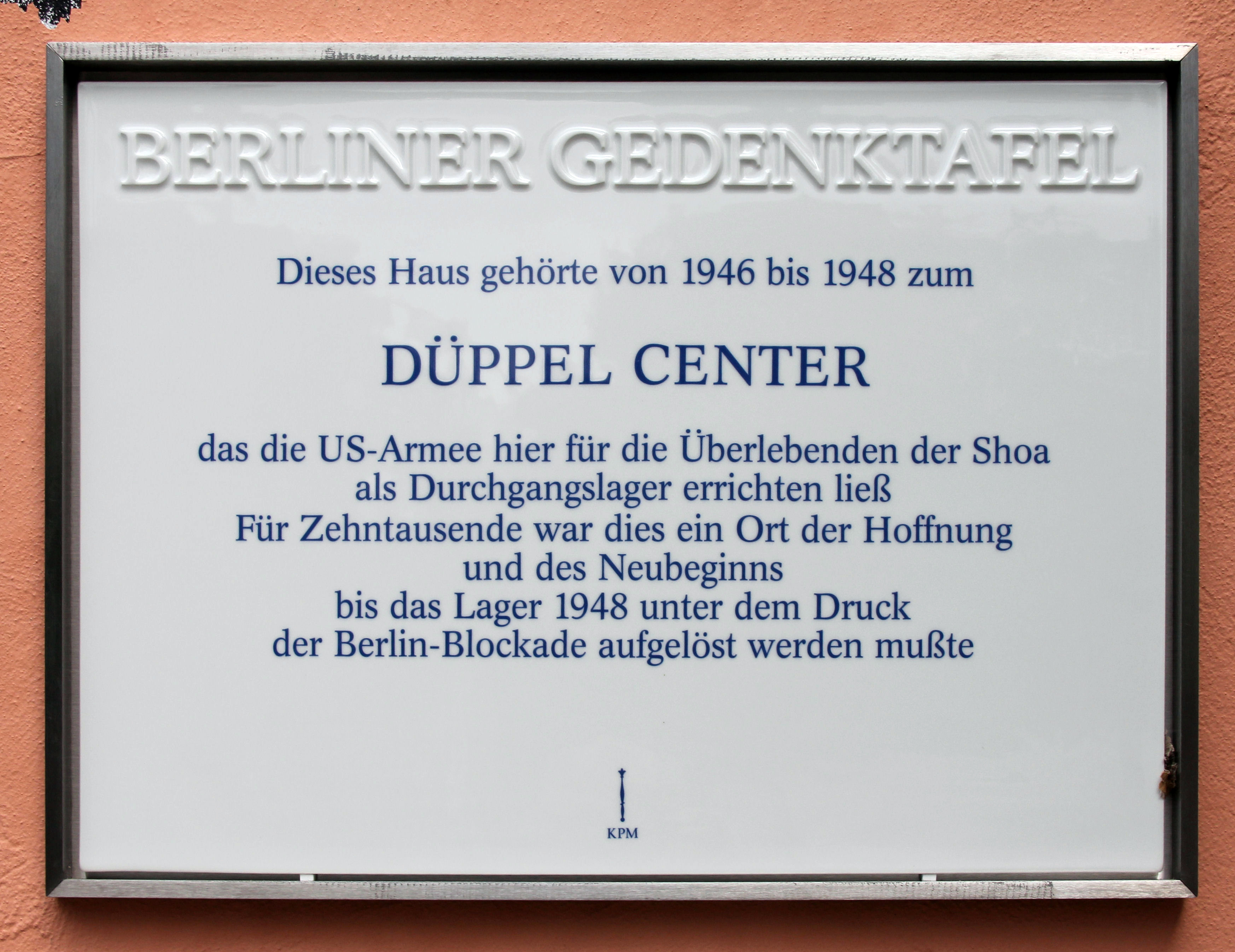