Nazi extermination camp where most of Skala's Jews were murdered

Over time, the full story of what happened would become known. The transport from Skala went first to Janovska, where a selection was made and some were kept at the labor camp there. The rest went on to Belzec and, by the next day, had been killed.

Unlike better-known death camps like Sobibor, Treblinka and Auschwitz, the Germans succeeded in erasing most traces of their murderous actions at Belzec. The buildings were dismantled and human remains incinerated before the territory was recaptured by the Red Army in 1944.

We know now that up to half of Skala’s Jewish population was murdered there, including my mother and dear family members. 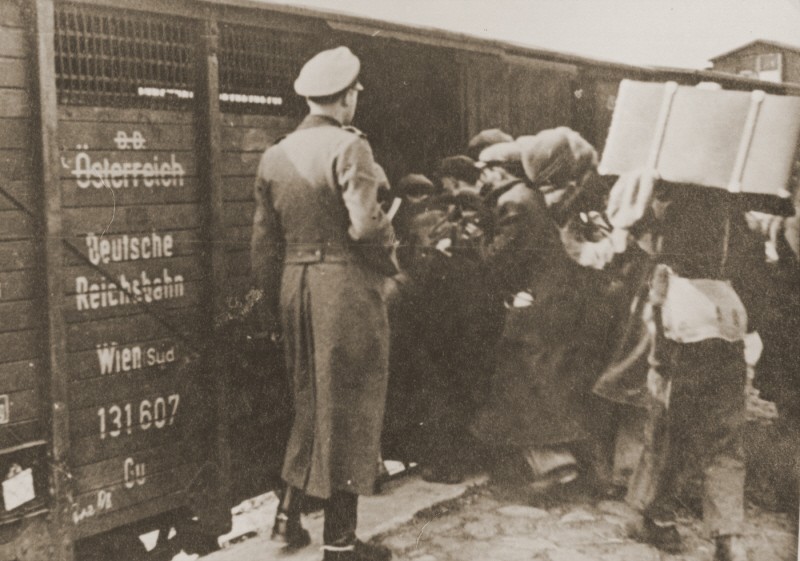