In-town hideout during the winter of 1943

I could see that the third house had been abandoned for years. Its roof was mostly gone. Inside were just a few rooms, with a living area in front and kitchen in the back. The cooking fixtures were mostly intact, with a cast-iron oven and coal bin in the center and storage compartments along the wall. In better days, the stove had probably served both for baking and heating the home.

This time when I called out for Tateh, I heard a scuffling sound from behind the oven. Then, miraculously, a hatch opened and out crawled first Lonye and then Tateh, flexing their legs and shoulders as if relieved to be released from confinement. Thank God that they had somehow managed to locate the Goldschein bunker without my help. Thank God that I was together again with Tateh, my beacon. Instantly, I ceased to fear. 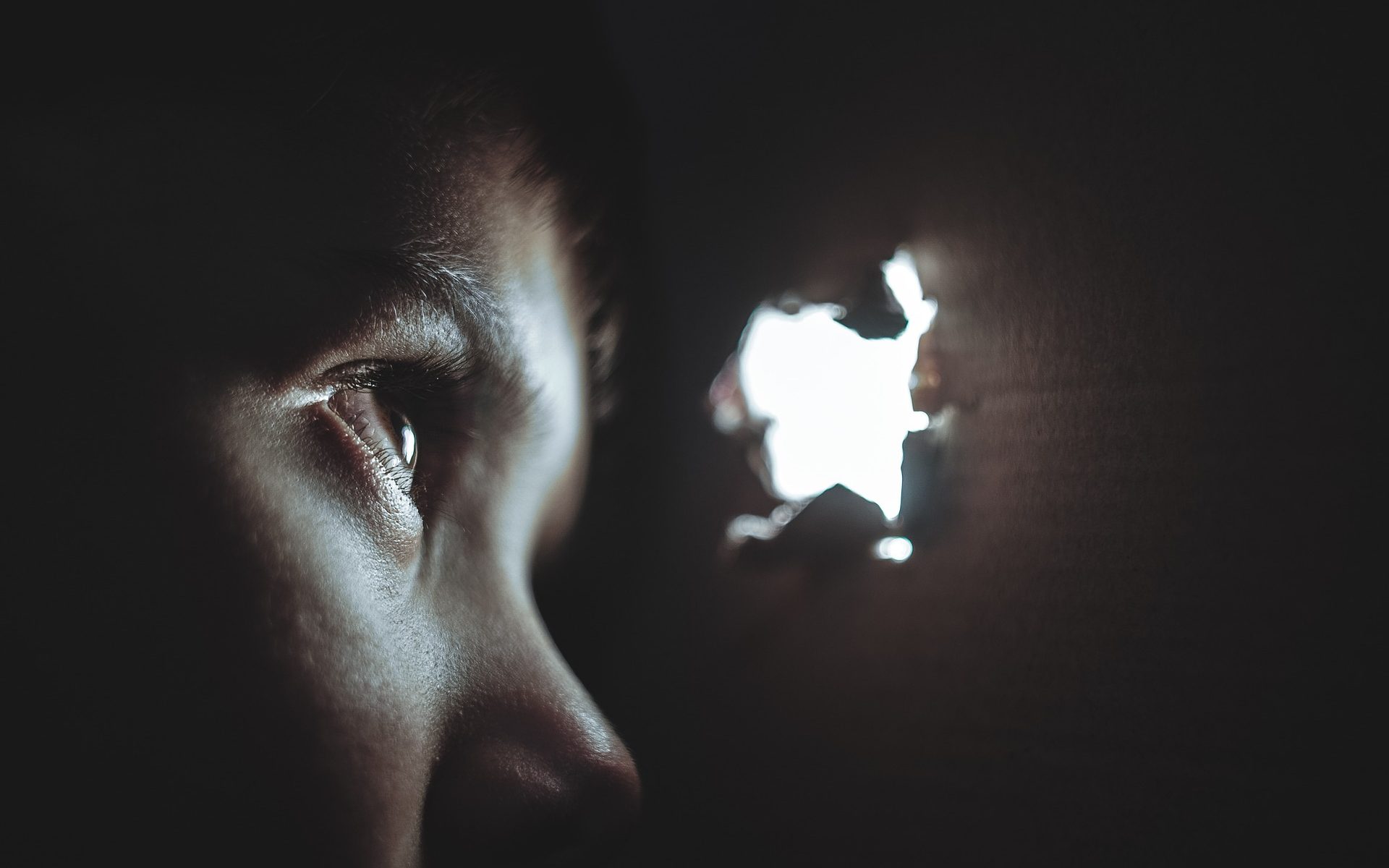 A Winter in Hiding