We were sent next to a camp called Hindenburg Kaserne, one of a complex of camps near to Ulm in the Stuttgart district that were converted German military camps (kaserne means “barracks”). Here we found most of the same facilities and activities we had experienced at Eschwege. The camp had its own police and fire, law court, post office and hospital. Again there were very active sports clubs, and ORT offered the same vocational programs.

Since we were already familiar with the camp routine, and because we knew our departure might come soon, it was easy to fall into the rhythm at the new camp. 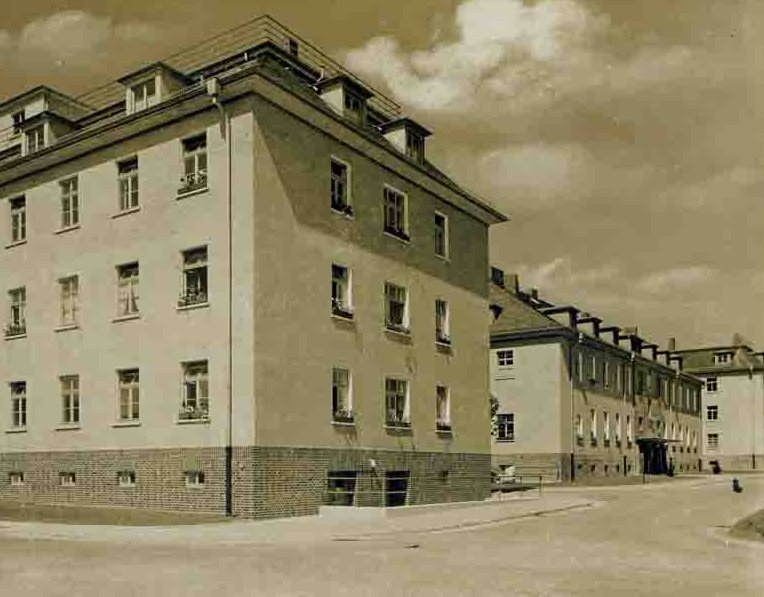