It was only our third day in America. Tateh and I had just finished an orientation session for new arrivals at the HIAS headquarters. It was in a grand building that had been designed as a library for the famous John Jacob Astor before it was converted to its current use. Years later it was converted again to become the home of the Joseph Papp Public Theater.

My mind was swimming with all the information they’d given us by that time about American culture and customs—weights and measures, national holidays, public transit, you name it.

We descended the marble staircase to the main lobby, filled as usual with crowds of milling people. A clean-shaven man approached my father and clasped him by the arm.

“Yes, it is Shulem Epstein!” he said. “Just like I said to my wife, what is it with this Edelstein? Solomon and Moniek Edelstein from Skala, a tinsmith? That must be my old friend Shulem Epstein and his boychik.” 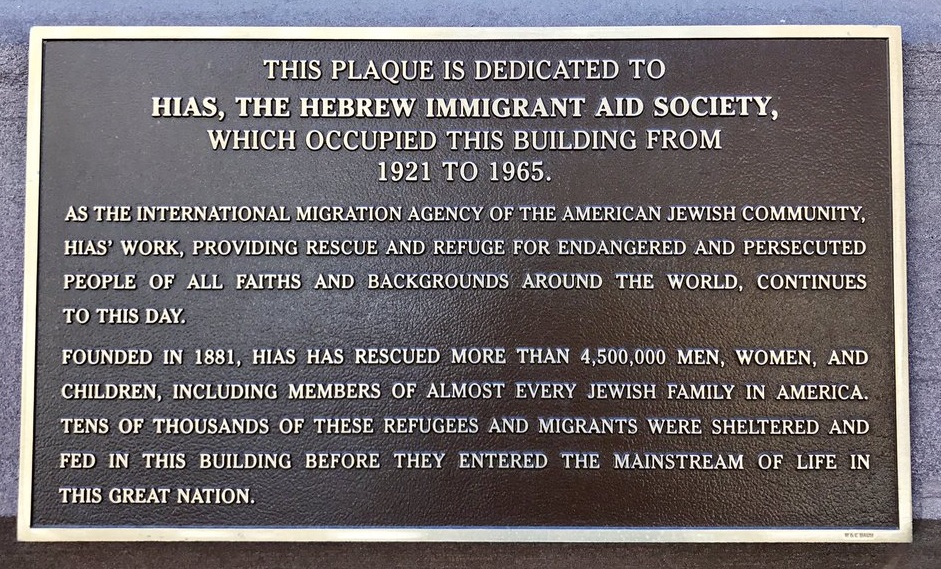