We reported to the ghetto Judenrat, where a clerk administered room assignments. He explained that they were now housing up to 10 people to a room. We were in luck, he said. Since there were just the two of us, he could squeeze us into a three-room unit, Apartment 56.

When we were shown inside, hardly anybody in Apartment 56 even bothered to look up. I suppose they weren’t happy to see two new people moving in. We were assigned to what had once been a common room connecting two bedrooms. There was one bed, and a single table with two chairs in the common room, which all the residents used in turn. The rest of the time they sat on the floor with their backs to the wall. 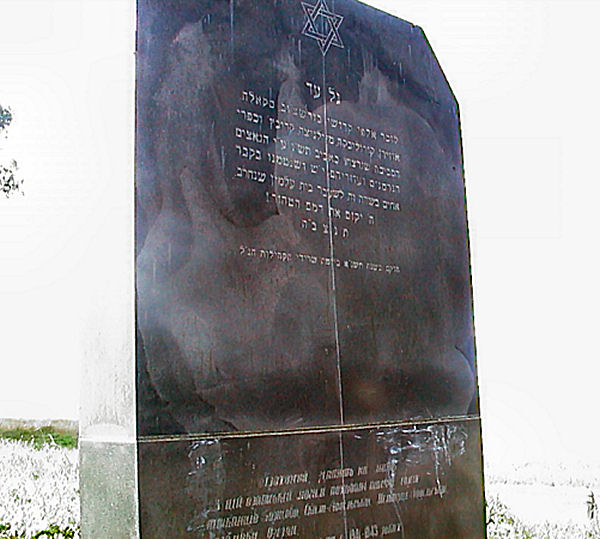