Belonging to synagogue was about community more than faith

Back in the desperate days when I was wretched and cold and watching people die around me, I turned to God and asked him how he could allow it to go on. I confess I didn’t get an answer, and so I became a non-believer. Nevertheless, in America I have always belonged to and attended synagogue.

In America, the main way to express your Jewishness is by joining a synagogue and attending services. In our early years of marriage, we joined the shul on Avenue U in Brooklyn and have attended synagogues in the communities where we have lived ever since. Even though I was not particularly religious, belonging was about being part of the Jewish community, and about rebuilding Jewish life after the Holocaust and sharing it with our children. Maybe if I had made aliyah and lived my life in Israel, I wouldn’t have bothered going to synagogue. But here, belonging to and attending a synagogue was second nature for me. 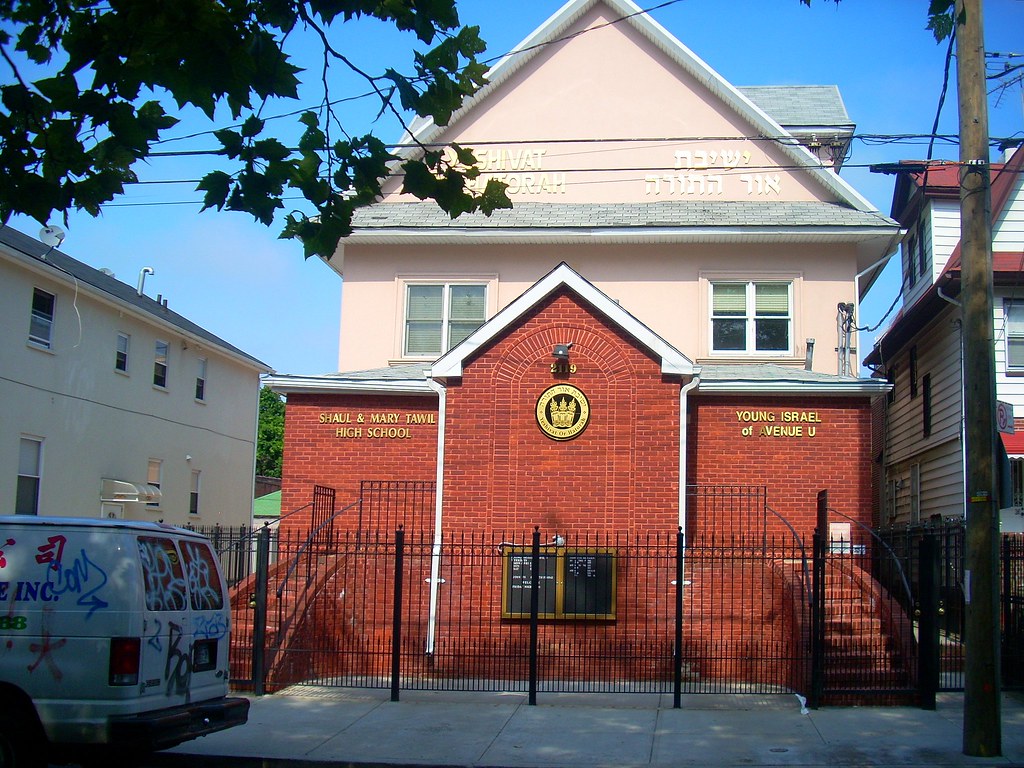