Parsing the differences in two accounts of forest survival

The Mermelstein and Edelstein versions of events conflict in several respects

Max Mermelstein's chapter "Surviving In the Forest" in the Skala yizkor book, first published in 1978 and translated in the 2010 edition, is the definitive account of events in the Wielki Las, the so-called "big forest" outside of Skala during the fall and winter of 1943.

Mermelstein describes how he lived among one of several "colonies" of Skala Jews desperately hiding in the forest, digging out bunkers and begging for food on night missions to outlying farm communities.

In the chapter, Max lists the name and fate of every Skala forest denizen he can account for—those in his colony and in two other groups. Yet Michael (Munye) and his father Shulem Epstein, as well as their bunker-mate Lonye Blutstein, are not mentioned in Max's account. Why not?

Also, Lonye's father Israel Blutstein, the carpenter who was a bunker mate of the Epsteins and whose killing was witnessed by Munye, is mentioned but with a discrepancy as to his manner of death.

How do we explain these differences in the accounts? I suggest below that we can reconcile the differences by factoring in the point of view of the two narrators. 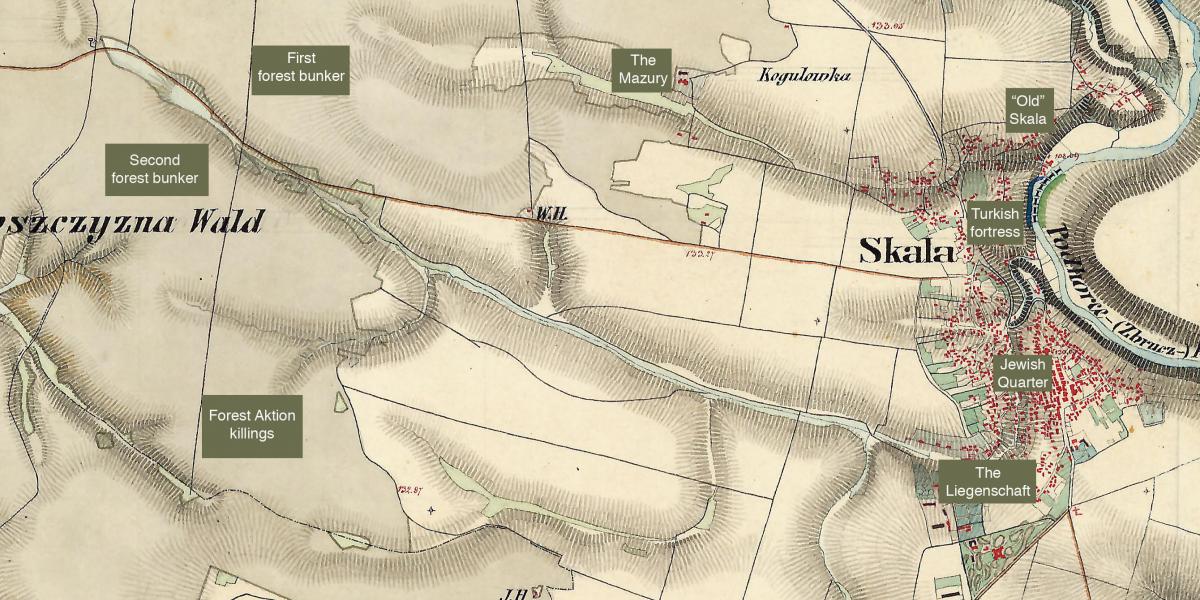 Military survey map (1864) shows proximity of the forest and town 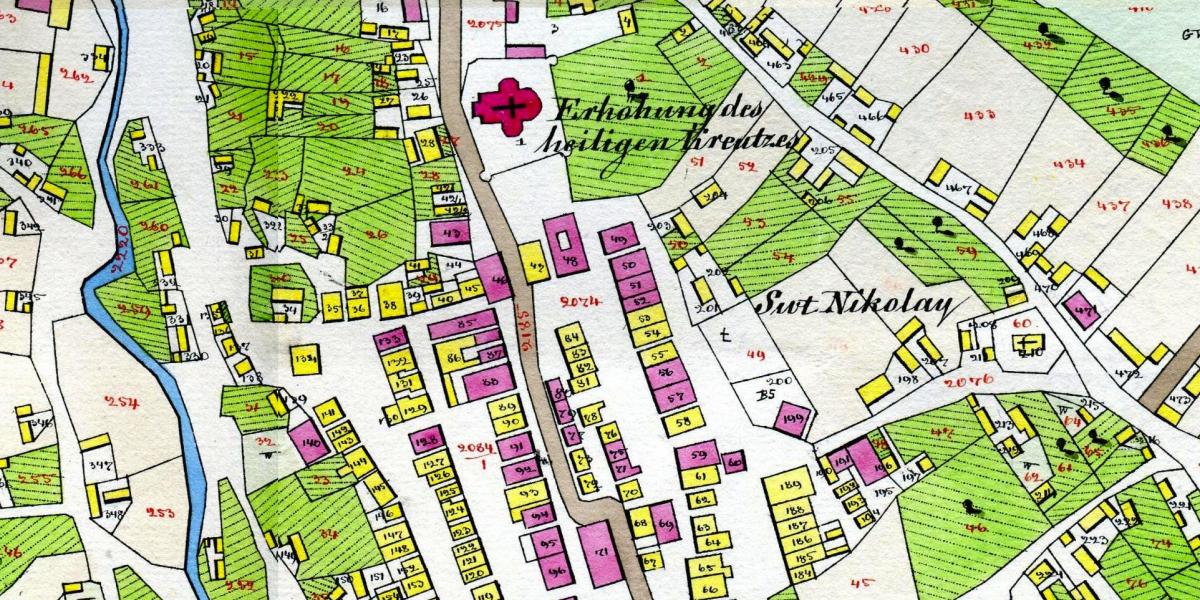 Michael's experiences in the forest during the summer and fall of 1943 are described in Chapter 6 of Live Another Day. In Michael's account, he and his father enter the forest in the summer and are accepted into a bunker group including Israel Blutstein and his son Lonye, among others.

This group encamps in one location for a while and excursions are made to obtain food. While learning the ropes of life in the forest, Michael is told by Lonye about the Jew-hunting Ukrainian police captain Rembocha and about the tactic of the police to start fires in bunkers in order to smoke out and kill the people hiding inside.

Later, the group survives one major forest security "aktion" by remaining in hiding. They relocate to a second bunker location after one of their number is captured. Munye undergoes a bout of typhus and barely lives through it.

A few weeks later, when he has recovered strength, Munye goes on a night mission together with Izzie Blutstein. Their destination is all the way back to Skala to scout locations for a possible in-town bunker. They are intercepted by Rembocha, who proceeds to murder Izzie while Munye watches. Munye himself is jailed and interrogated. Then, when he escapes captivity a few days later, he reunites with his father and Lonye in Skala, and they last out the remaining months of the war in an in-town bunker.

Max's chapter goes into more detail about the forest aktion, and he gives a date for it, the last week of September 1943.

"With drawn bayonets, lines of German troops systematically combed every section of the forest," Max writes. He describes how most of his group were able to stay hidden in their two bunkers. Scores of other Jews were massacred on that day, he writes.

The date is important because it begins to establish a timeline that we can use to test Michael's account. The second date in Max's timeline is one month later, in late October 1943. A separate colony of 12 to 15 Jews is discovered by Ukrainian militia and killed in precisely the kind of "smoke out" that Michael had been told about.

Max writes: "The Ukrainian militiamen first fired some shots into the bunker in order to intimidate and force those inside into coming out. When none did, they threw bundles of burning straw into the bunker. When choking from the smoke, people started to climb out of the bunker, they were shot one by one on the spot."

Among the victims of the smoke-out identified by Max is the name of Israel Blutstein, presumably the same man whose killing by Rembocha, not in a smoke-out, was personally witnessed by Michael. While that is a clear discrepancy, it creates a linkage between Michael's bunker group and Max's smoked-out colony.

If the groups are the same and the smoke-out occurred according to Max's timeline, then it makes sense that Michael, Shulem and Lonye would not be listed as victims because they had left the forest days earlier to find refuge in town. It is entirely possible that the smoked-out colony was Michael's group, but it happened shortly after he had departed it.

To reach this interpretation, you have to conclude that Max and Michael are both right, and both wrong. I tend to think that Max is likely to be correct on the timeline but he may be wrong about the fate of Israel Blutstein. Michael could have misremembered the details of the smoke-out, since he was not present in any case, but he could not be wrong about the killing of Izzie, because he personally witnessed it.

That is my read on the matter, and the only question is why Max never reconciled Michael's version of events into his account, even when he updated his yizkor book chapter in 2010. That was 10 years after Max had traveled together with Michael on his journey of remembrance. Yet they did not quite get their stories straight either at the time or in subsequent years when they were not in frequent contact.

The same question also arises about another part of Michael's account in which Max plays a crucial role—when as a Soviet government clerk he helpfully looks the other way when Michael and his father apply for resettlement under an assumed name. Michael himself acknowledges that Max did not confirm his involvement in those events. Clearly it is something they must have discussed in 1999 if not again later.

Walter might have been in a position to clarify these matters when he interviewed Max in 2012. Unfortunately, the interview took place before he was fully conversant with the details of Michael's account. Later, Michael told Walter that Max claimed to have forgotten all about it, hinting that maybe it was who Max didn't want to talk about his employment in that government office.

As a result, the account of the name change in the book is single-sourced, but so are most of the stories recounted in the book. That is the nature of a memoir. The narrator's memory of long-ago events is inevitably shaded and possibly distorted by time and perspective. The best we can do as readers is to consider all the sources, factor in the point of view of the informants, and draw our own logical conclusions. 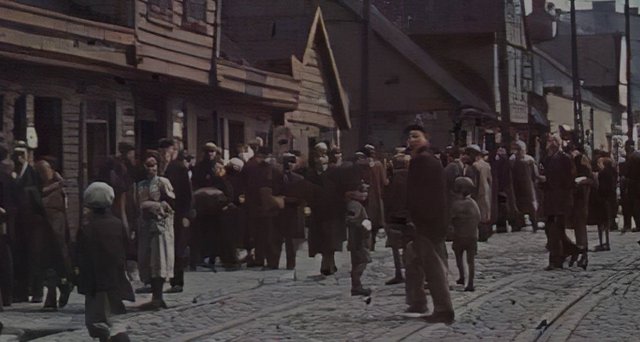 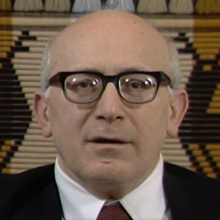 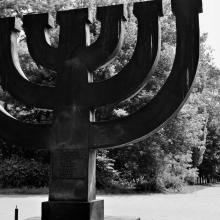 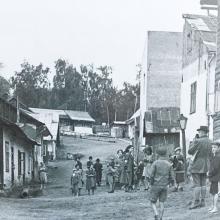