We didn’t know it when we arrived at Eschwege, but this would be our home for the next three years. Eschwege was one of the largest DP facilities set aside exclusively for Jews. It was a converted German Luftwaffe airfield with attached barracks. Actually, there hadn’t been a whole lot of conversion from a military facility to one for refugees—the quarters remained very bare bones.

Eschwege had opened in the beginning of 1946 with about 1800 residents. By the time we arrived a few months later there was already a well-organized community that would reach to more than 3000 residents by 1947, double the size of our former Jewish community in Skala.

In some ways, life at Eschwege resembled our old lifestyle from before the war, with all kinds of Jewish activities available. Although it was commonplace for residents to complain that the DP camps were little different than German concentration camps, that really wasn’t true. The facilities included a cinema, theater and sports fields. There was a camp newspaper and a venerable synagogue in the nearby town that served as the camp’s religious center. 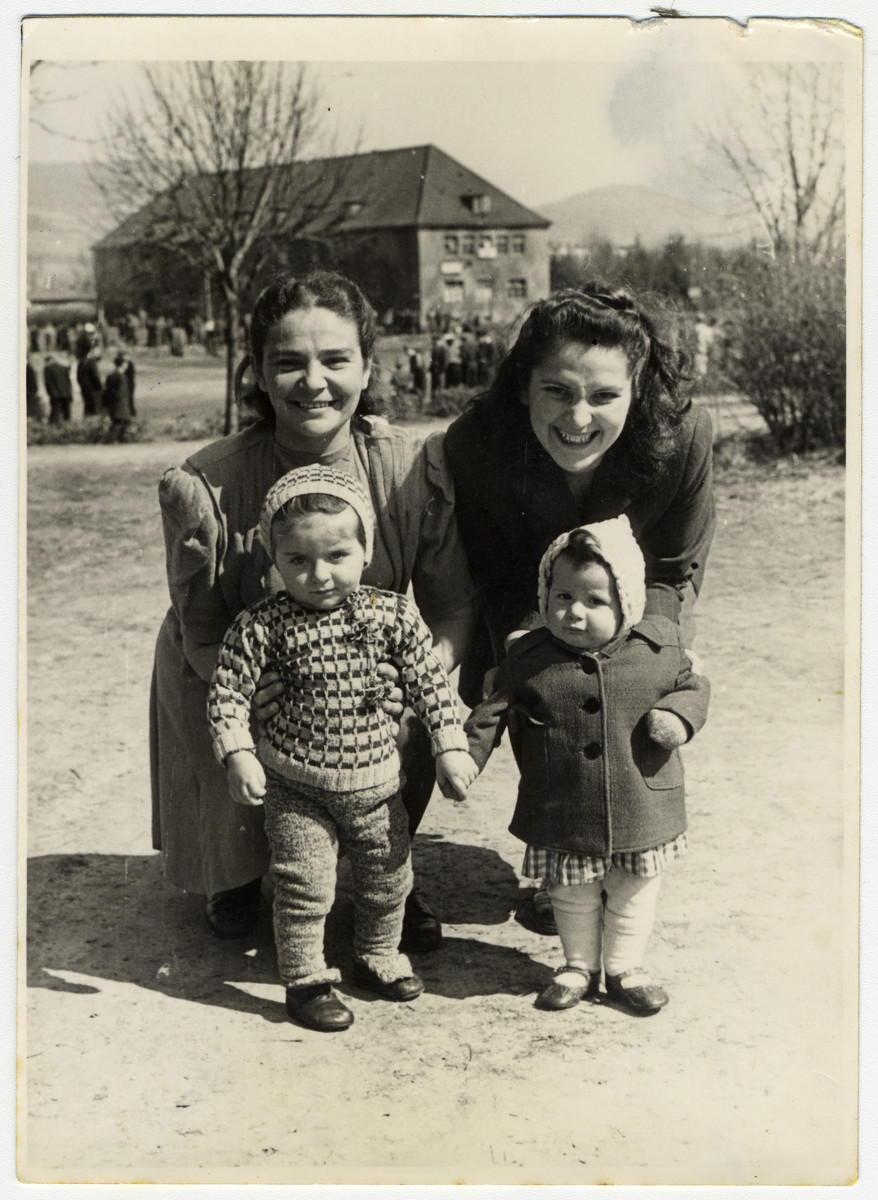