That was followed shortly by an order for the first 50 workers to be delivered to a collection point in Chortkov. From there, they would be sent to a camp called Borki-Wielke about 50 miles north near to Tarnopol. Ultimately just 28 Skala residents arrived at Borki-Wielke from that first call up.

Borki, as it was called, was one of many so-called arbeitslager (work camps) that the Germans established throughout the region. They were really prison camps where inmates were worked so hard on such poor rations that many did not survive for long.

The work conditions were brutal. It was winter and prisoners worked up to their knees in mud, struggling to construct a railway roadbed. Soldiers and police did not hesitate to administer beatings to those who worked slowly. People were shot dead for more serious infractions. Lice infected the bunks and bedding, so typhus was epidemic in the camp. 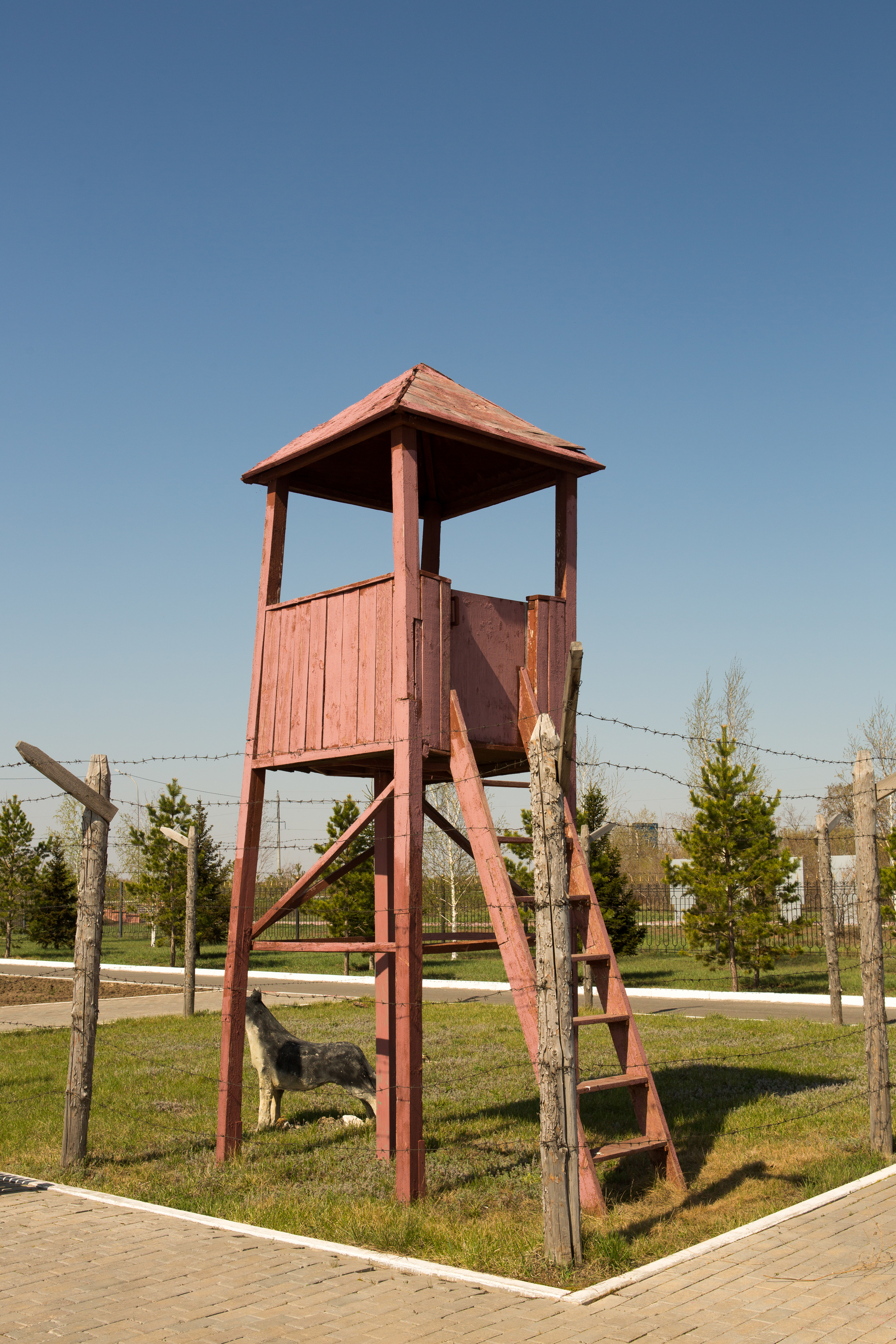 More information
Skala Yizkor Book: "The Destruction of the Community"