Live Another Day About the Book

Live Another Day: How I Survived the Holocaust and Achieved the American Dream, by Michael Edelstein, will be published in Summer 2020. Here we will post news and updates about the forthcoming book and this website. 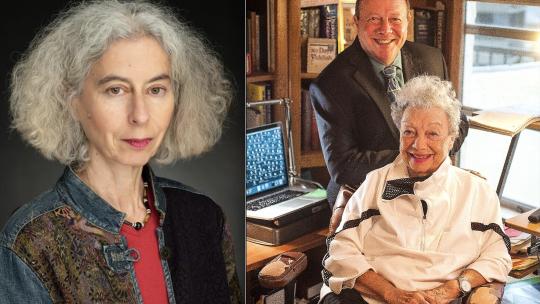 Several of the authors who participated in our recent Holocaust Narratives virtual salon are holding their own online events! As a part of our mission to honor Holocaust narratives… 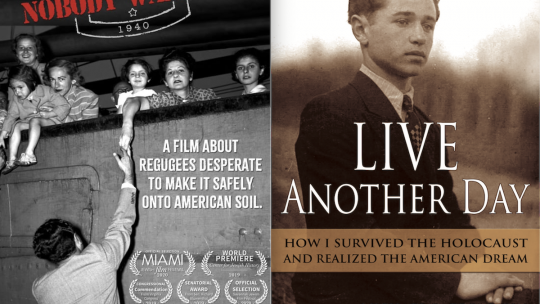 In observance of Yom HaShoah / Days of Remembrance 2020, the Ruby brothers will co-host an online salon and film screening by Zoom videoconference on Sunday, April 19. The event will… 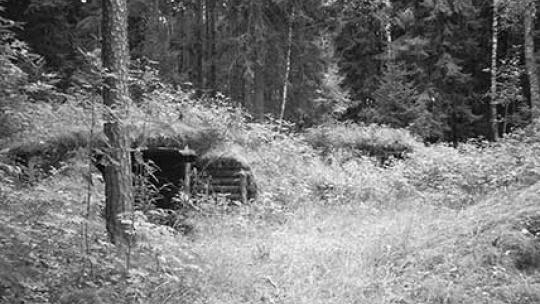 New postings on the historical blog "Munye's World" delve deeply into events in the "big forest" outside Skala in west Ukraine during the fall and winter of 1943-44, when scores… 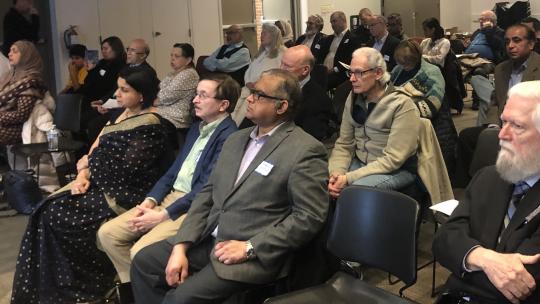 Walter Ruby announced the launch of LiveAnotherDayBook.com at an interfaith commemoration of the Holocaust and other genocides on Sunday, January 26, at the Arlington, Va. public… 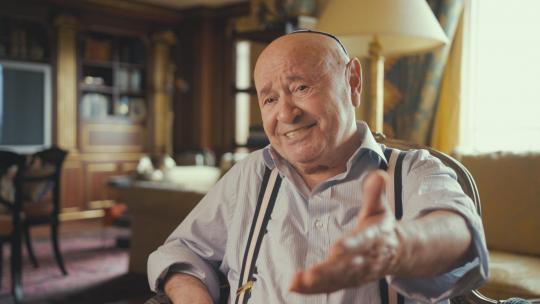 A promotional web site for the forthcoming Holocaust memoir, Live Another Day: How I Survived the Holocaust and Achieved the American Dream, by Michael Edelstein, was unveiled today… 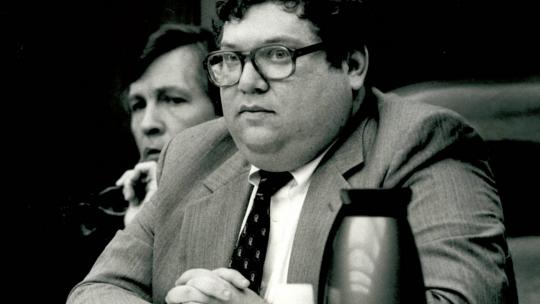 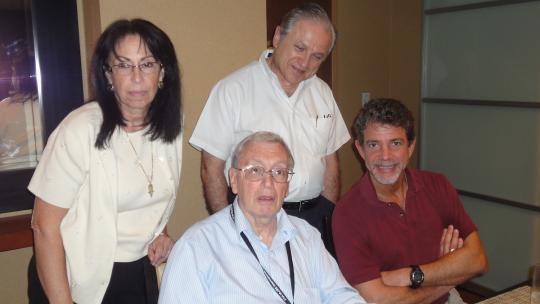 Author and publisher Dan Ruby took part by videoconference in the annual gathering of Skala descendants on Sunday, November 10. Ruby announced the publishing plan for the forthcoming… 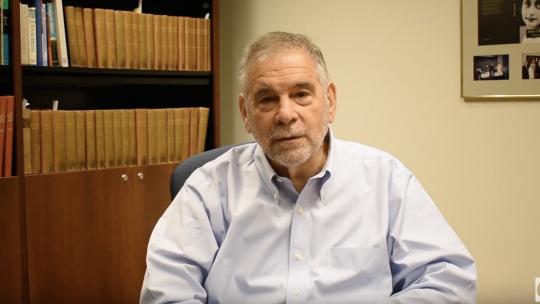 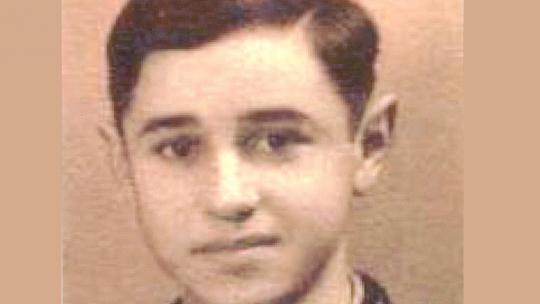 A web site will launch next month promoting the forthcoming publication of Live Another Day: How I Survived the Holocaust and Achieved the American Dream, by Michael Edelstein as…