Boot camp at Fort Dix, New Jersey was entirely different than my Beitar training in underground military tactics. In the regular Army, it was all about the drill, following precise instructions to stand, march and respond to orders. “Sir, yes, sir,” and all of that. The idea was to transform a batch of flabby civilians into disciplined soldiers prepared for combat. The drill sergeants tried to make life tough for the trainees, but for someone like me accustomed to refugee camps and much worse, the rigorous routine and spartan conditions were not so bad.

After the first week of basic training, we were given more testing to determine what military occupational specialty we were suited for. For me it turned out to be my language skills. My English was not at all good, but my knowledge of Russian and German among other languages suited me for work in a specialty called military intelligence, or MI for short. 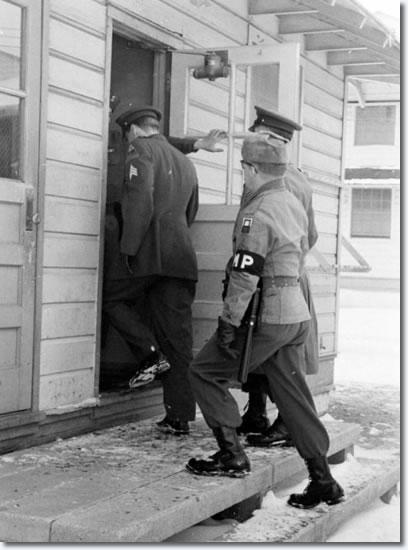 You’re In the Army Now